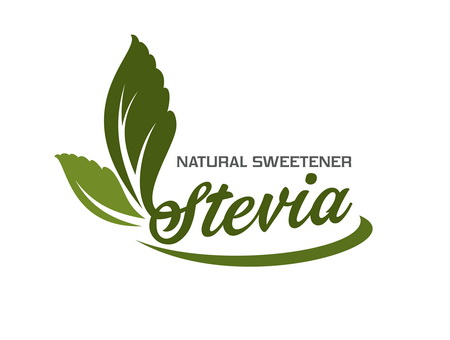 Stevia is a herb in the Chrysanthemum family which grows wild as a small bush in parts of Paraguay and Brazil. The glycosides in its leaves, including up to 10% Stevioside, account for its incredible sweetness, making it unique among the nearly 300 species of Stevia plants.

There are indications that Stevia has been used to sweeten a native beverage called mate since Pre-Columbian times. However, a Natural Scientist names Antonio Bertoni first recorded its usage by native tribes in 1887.

Stevia’s taste has a slower onset and longer duration than that of sugar, and some of its extracts may have a bitter or licorice-like aftertaste at high concentrations. With its steviol glycoside extracts having up to 300 times the sweetness of sugar,[5] stevia has attracted attention with the rise in demand for low-carbohydrate, low-sugar sweeteners. Because stevia has a negligible effect on blood glucose it is attractive to people on carbohydrate-controlled diets.

Stevia has been used as a prepackaged replacement for sugar and artificial sweeteners. Second, it has been used in various food products, including the Japanese sugar-free versions of Wrigley’s gums, Beatrice Foods yogurts and even diet Coke. It has also been used in Japanese style pickles, dried seafoods, fish meat products, vegetables and seafoods boiled down with soy sauce, confectioneries and a host of other products.

Stevia is an all-natural herbal product with centuries of safe usage by native Indians in Paraguay. It has been thoroughly tested in dozens of tests around the world and found to be completely non-toxic. It has also been consumed safely in massive quantities for the past twenty years.