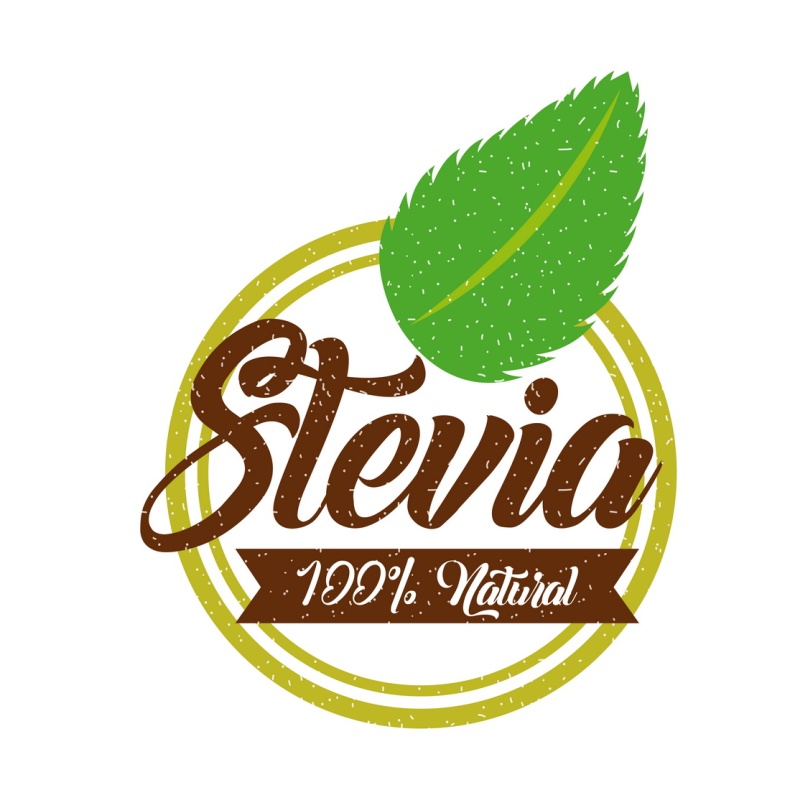 The advantages of using Onstevia in your daily life

What does Onstevia contain?
Onstevia contains Steviol but, in addition to steviol glycosides, the leaves contain proteins, dietary fibers, carbohydrates, minerals such as phosphorus, iron, calcium, potassium, sodium, magnesium, iron, zinc and Vitamins C and A.

How can I use it?
The extract of Onstevia with its glycosides does not damage the teeth, unlike the use of sugar and other synthetic sweeteners. Onstevia is non-addictive, which is something that nutritionists and parents of children's sugar addicts take into account.

Its use by dietitians and nutritionists is becoming an increasingly common phenomenon as it gradually enters our lives and is an important help to people who do not want to cut sweets from their daily lives. At this point, it should be emphasized the ease of its use in cooking and confectionery, in contrast to other sweeteners, as it is a crystalline mixture of Onstevia's glycosides.

This means that it is stable at temperatures up to 200oC. In other words, Onstevia does not break down, but neither does it caramelize.

ADVANTAGES OF ONSTEVIA
-- After thorough clinical and biological studies on stevia in recent years, the following have emerged.
--  It is a natural sweetener with a very low caloric value
-- There is no fear of toxicity or mutagenicity There are research studies that confirm the action of Stevioside (component of stevia leaves) as an antihypertensive.
-- It has a stable pH and is stable at temperatures of 200C
-- It is a flavor enhancer It has no effect on blood sugar levels
-- Prevents the formation of dental plaque
-- It is characterized as a non-addictive sweetener
-- It does not contain fermentable carbohydrates
-- It has bactericidal activity
-- Steviol is absorbed by the body and removed through the natural pathway and does not "stay" in the body.
-- Its glycosides are 250 to 300 times sweeter than sugar
-- It has various medicinal uses
-- It is used as a tea - drink It is used as a food additive

The use of Onstevia is therefore considered important and can help in the direction of a balanced diet and also sweeten the life of people suffering from diabetes.