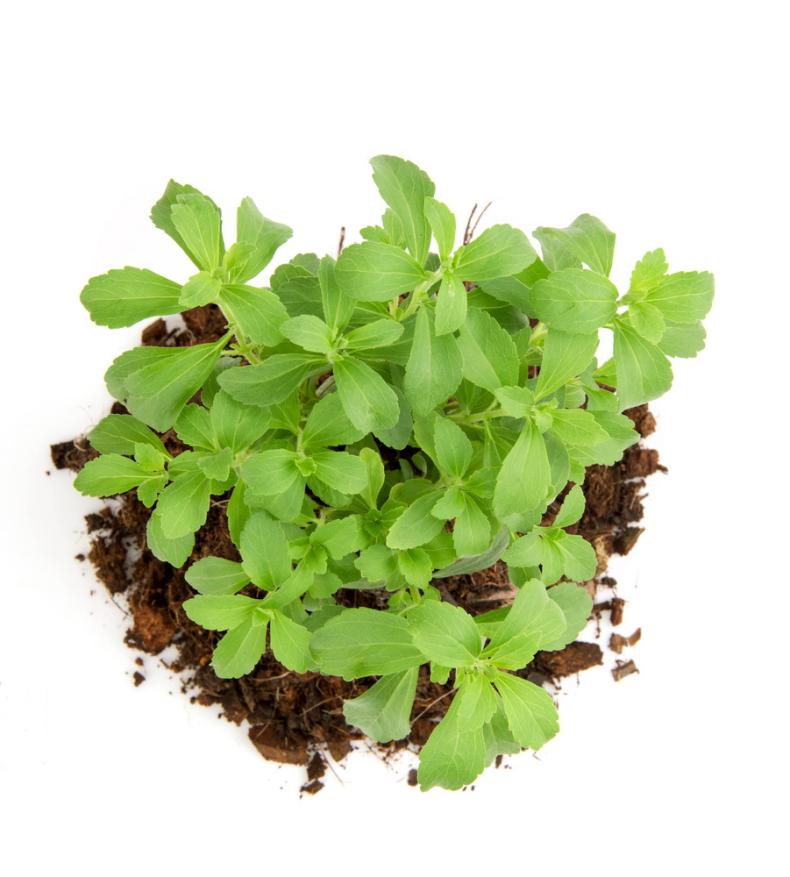 Onstevia, Agave or Maple Syrup? What you need to know!!!

Onstevia, Agave or Maple Syrup? Say goodbye to sugar with these natural sweeteners!

Stevia is a tiny shrub, originally from Latin America and now cultivated in many regions of the world, mainly in China but also experimentally in our country. Stevia leaves contain various natural sweeteners, such as stevioside and rembaudioside, which make it 60-80 times sweeter than ordinary sugar, while its final product, extracted by the extraction method, is up to 300 times sweeter . Simply put, this means that 1 teaspoon of standardized stevia extract has the same sweetening power as about 1 cup of sugar! But while sugar contains carbohydrates and yields 4 calories per gram, Onstevia contains no caloric component of any kind, so it yields no calories at all.

It is the new fashion in natural sweeteners. Agave nectar or syrup comes from the agave, which is nothing but the cactus plant from which we also get tequila. Agave nectar is sweeter than honey but thanks to its low glycemic index, it does not cause sudden fluctuations in blood sugar levels. Its positive element is that with a minimal amount of nectar you get the sweetness you want. In the case of sugar, you would need 3 times the amount. The bad thing is that due to its rarity it is more expensive and will easily be in short supply.

Maple syrup is now conquering the supermarket shelves, as it has been for several years now in the USA. It is the sap obtained from maple trees in North America and Canada. The syrup after collection is heated to expel the water it contains in its natural form. Pure maple syrup is a particularly expensive product and is therefore available mixed with other sweeteners. Certain sugar substitutes can become your "friends" and with benefits, too: natural sweeteners are rich in antioxidants, reports the Journal of the American Dietetic Association. Therefore, if you intend to "create" in the kitchen, try alternative ways by leaving the sugar out of the recipes and replacing it with Onstevia: